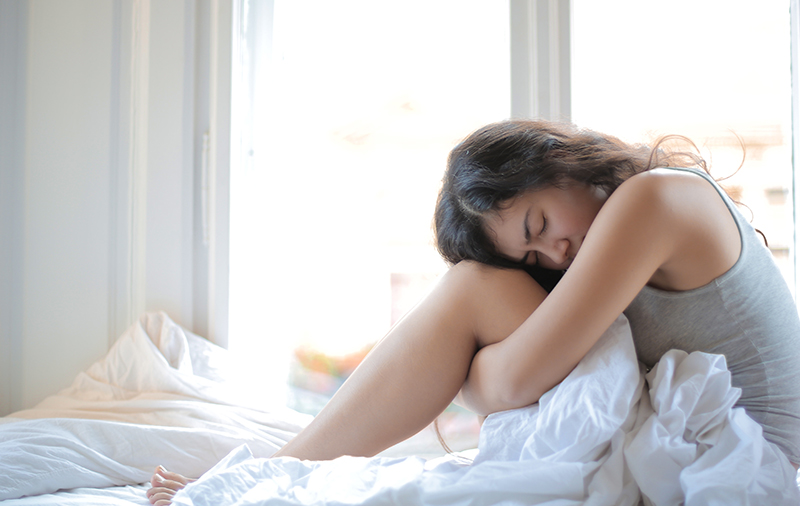 Crippled by Pain for a Quarter of a Century

by crpswarriors_admin
Words from Warriors

My story began when I went race walking. I suddenly felt pain in my knee. It lasted for 27 years and changed my life completely.

Within a year, I was unable to walk. I was teaching at a university, using crutches and a back pack. I struggled to do this for the next 13 years, but the pain was progressive. Throughout those years I had two arthroscopies which showed a normal knee. Every specialist told me there was nothing wrong, although I had been unable to walk for years.

As I became increasingly crippled by pain, it was impossible to work in my career field. I used my crutches but only left the house when necessary and went to stores where I could use a motorized cart.

Years later, I was referred to a pain treatment center where I was finally diagnosed with CRPS. I was given drugs that dulled the pain and allowed me to sleep, but I still couldn’t walk. I tried low dose Naltrexone, but it had no effect. I tried Neridronate, and did several in hospital Ketamine infusions of three days each. Neither of these helped.

Eventually the pain took over my entire leg and foot which varied in color from red to purple, but were always cold. The pain was intense and I moved as little as possible, living on my sofa. I couldn’t wear a sock or shoe or pants. It became very sensitive to sunlight, so I stayed indoors, and to any kind of warmth, so I took cool showers. Although my foot was freezing, the weight of a blanket caused more pain. The vibrations in a car caused pain. It was agony. I needed a wheelchair, but the vibrations of using one outside made it impossible. The only thing I could do for myself was to shower. I was isolated and very depressed, wishing there was an eject button to get me out of this world. An important life lesson learned was: visit the homebound people. They are dying inside from loneliness.

In 2018, I was active in a few support groups on Facebook and saw a comment saying that there was a way to stop all this with surgery. I was shocked because people with CRPS are taught that surgery makes it worse. I immediately contacted him and he put me in touch with a few other CRPS patients who had been treated by his surgeon, Dr. Tim Tollestrup in Las Vegas.

Piriformis Syndrome & Peripheral Nerve Solutions is a support group on Facebook for patients that Dr. Tollestrup interacts with. He provides medical guidance to those seeking solutions to their pain. I entered his name and asked my question. He responded to me in that group and then by text. Within minutes – gasp – he said he thought he could help me. I went to his web page and started the process of long distance evaluation. He ordered an MRI to rule out issues with nerves coming from the spine, which was normal. Then he ordered a diagnostic block of the Saphenous Nerve. I was nervous about this since my leg was already painful, but it was a piece of cake. Within minutes of getting the injection my leg was pain free and I walked around for the next three days without crutches or pain. Oh Happy Day. This meant that the source of the pain had been found!!! I immediately made the decision to have the surgery.

It was a decision based on two things. By then I knew that this was not your average doctor. He knew A LOT about pain. I also knew I had nothing to lose. I was soon on a plane to Nevada. In surgery he disconnected the Saphenous Nerve and the next day I walked freely for the first time in 27 years. I returned for two further surgeries for the sensitivity in my foot and thigh. These were nerve decompressions. All three surgeries were successful. It’s two years since the first surgery. I can now wear socks, shoes and pants. No small thing. I take no meds for pain. There are areas of my leg that are numb due to disconnection of the Saphenous Nerve. It is odd when I touch it, but I’m mostly unaware of it. It causes no problems. CRPS vanquished.

It took a quarter of a century to find a surgeon like Dr. Tollestrup. Unfortunately for those of us in pain, at this point in time there are very few surgeons who are trained to do what he does. If you are dealing with this condition, there is hope. He could be your miracle.